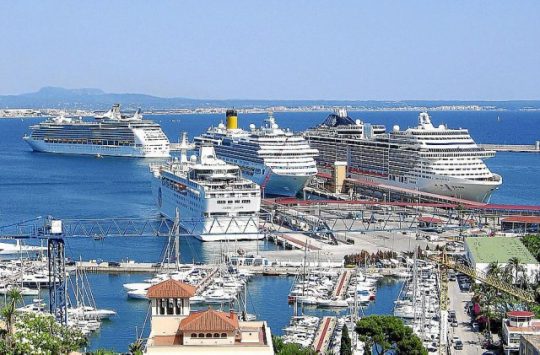 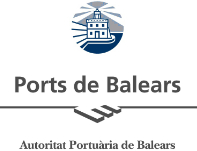 
Port Authority of the Balearic Islands
Implementation of an e-Office

The inclusion of emerging technologies into the daily life of society in developed countries contributes to improving the quality of life, to being more effective and more efficient. Public administrative bodies are no strangers to these breakthroughs and, in their efforts to improve their relationship with citizens, they set up a series of mechanisms, from regulations to technological solutions, aimed at introducing these technologies both in internal management and in how they engage with citizens. As part of the process of implementing e-Government, the Port Authority of the Balearic Islands decided to implement to set up an e-Office.

Diagnosis / keys to the project

To implement the e-Office, in accordance with current legislation, the Port Authority of the Balearic Islands decided to reuse applications that were made available to it by other public administrative bodies for free use and that suited its needs. To this end, the ROLSAC content manager—available through the Technology Transfer Centre (CTT)—was going to be used. Therefore, all the information in the e-Office was to be managed using ROLSAC, an application that suits the requirements of the Port Authority of the Balearic Islands.

Although ROLSAC allowed for information management, it did not have an interface that implemented the display functionality, which is we developed and implemented the front end of the e-Office.

The decision to implement the ROLSAC content management system was made because:

a) On the one hand, in accordance with Chapter VIII of the National Interoperability Scheme, this application was available through the CTT and had been released with a licence that met the requirements stipulated in the regulations.
b) On the other hand, the fact that this product had already been developed and implemented in several public administrative bodies in the Balearic Islands meant that a group of local ICT companies was already familiar with it, thereby improving the technical and financial bids submitted.
In this sense, it is worth pointing out that all the components used for the implementation of the e-Office were based on free software.

The design of the portal was carried out in accordance with the style guide of the Port Authority of the Balearic Islands and the digital communications guide of the Spanish State General Administration.